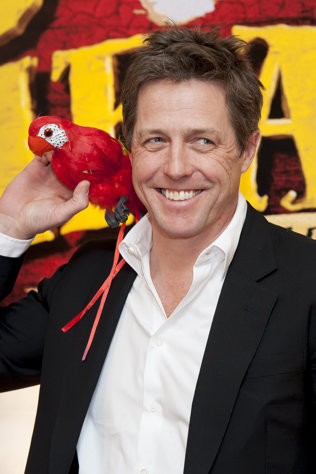 
Sure, it's weird that the addendum episode is longer than the original, but we're living in a po-mo society, where anything is possible.

(Many thanks to Loki for editing  this episode -Thor)