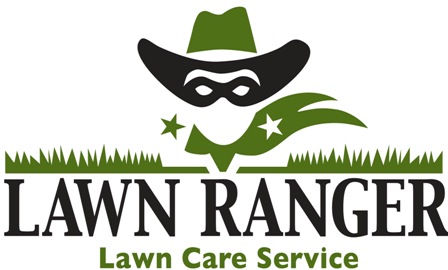 Download this and past episodes on the official site: hourofthunder.podomatic.com

Thor and Purple Drank discuss the Disney box office Bomb The Lone Ranger. This is the first episode of the Hour of Thunder recorded entirely while sitting in a car.

Johnny Depp, Armie Hammer, William Fichtner
(back in the early 90's I thought of William Fichtner as the more alien looking Kevin Sorbo. But Fichtner has aged much better and has also gotten, I think, more famous then Sorbo, so now Kevin Sorbo is the less handsome WIlliam Fichtner.), Disney, Movies that no one saw, Indians, Cow Boys, Tonto.

This episode's cover photo via: http://www.lawnrangerlawncare.net/