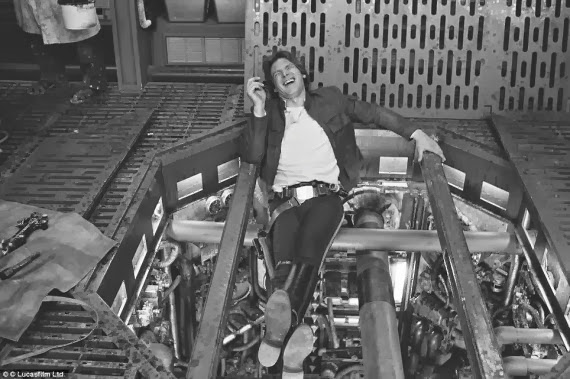 Download these episodes, past episodes, and subscribe via iTunes at the official site
hourofthunder.podomatic.com
Posted by Danny at 2:13 AM No comments:

The End of Reading

I remember seeing James Patterson doing ads for his  books were he spoke directly to the camera from back when he was younger and bearded, the ads were not great, but they were dignified and made his books seem like a bit of a big event, as far as disposable fiction goes.

Whoever convinced him to put on the world's cheapest pirate costume and stand in front of the same background from my high school yearbook photo, was, shall we say... ill-advised.

I don't know which version of this ad is worse, the one of Patterson embarrassing himself, or this one of the world's worst child actor delivering the same bad puns.

Its sad seeing Patterson slum it, but at least he is able to give this terrible ad the tone it needs. This kid is way too damn sincere and excited about yelling this stupid puns at my face.

(PS I came across this ad in the form of the one with the kid, and saw it while watching an episode of the late 80's television series Murder, She Wrote on The Hallmark Channel, so I am not sure who told Hachette publishing that it was a good idea to air an ad for a book aimed at kids, which was staring a kid and clearly marketed towards kids at 1 in the morning on a channel that is only watched by people over 80 years old during the day, and is only watched by me at night, but Hachette is the same compnay who decided to stop publication of the greatest movie magazine of all time, Premiere, so none of these events are really surprising.
Posted by Danny at 8:40 PM No comments: 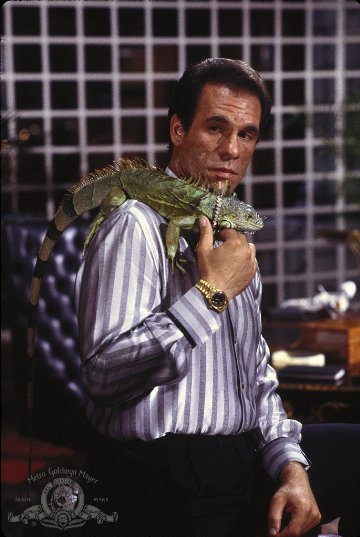 Listen with these players:

Download these and past episodes on our official site here:
hourofthunder.podomatic.com

It has been a while since I post anything on this blog on 9/11. I don't want to harp on a national tragic on my silly website where I talk about the Budweiser frogs, so I have tended to just not post.

But I have an episode of my podcast which I published without realizing the date, so if I'm gonna put anything on this page on 9/11 it seems like I should acknowledge the date first.

As I've said on here in the past, former City Paper Editor Duane Swierczynski wrote a great piece back in 2007 about his young son trying to understand 9/11 in the context of the World Trade Center appearing in the original superman film.

I will be get back to being silly in the next post.


(photo of Superman: The movie via here.)
Posted by Danny at 7:49 AM No comments: 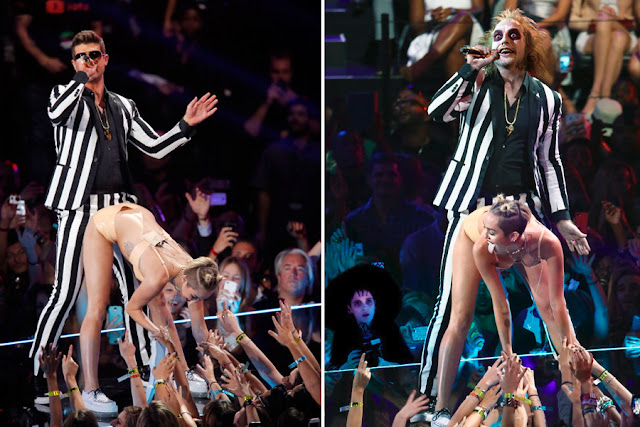