Look at this handsome son-of-a-bitch of a poster.

This poster is awesomely minimal and really well composed. Its such a compelling image, I now have a lot of desire to see this film, despite knowing nothing about it. 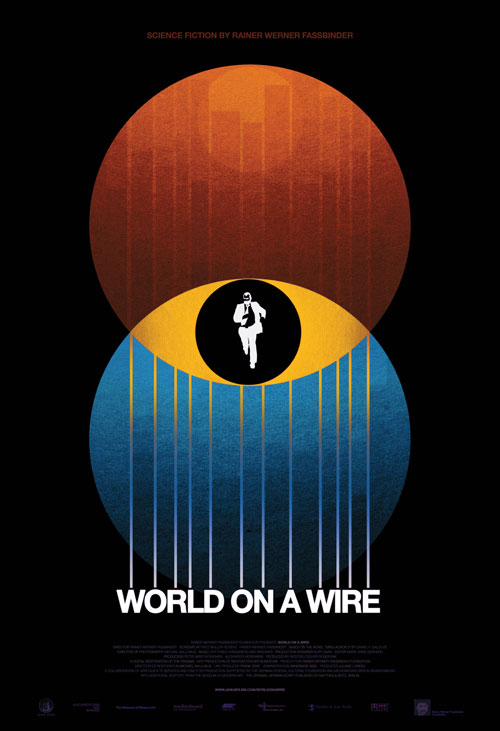 It is a re-release of a 1970's film, which is being put back into theaters by the folks over at Independent Film Channel, who at times seem to be are single-handedly trying to keep actually good films in theaters. Which is weird since they are a T.V. Channel. But I appreciate they are one of the few companies releasing films into theaters like Y Tu Mamá También , instead of films like Kevin James is Zookeeper.


As I always say when awesome stuff like this or the Olly Moss Thor poster are brought to my attention. We need more illustrated posters. I understand why marketing departments think putting a huge badly photoshopped photo of the star of the film above a landscape as your poster will ensure the public knows it has a celebrity in it, but True Grit's all text posters proved you can still make over 100 million dollars with posters without the stars faces on it, you just have to be marketing something that is actually good.

[via Filmdrunk, who has a funny joke about the poster if you haven't read it.]
Posted by Danny at 4:30 PM