Does Tide Realize they were the villain in their own ad? 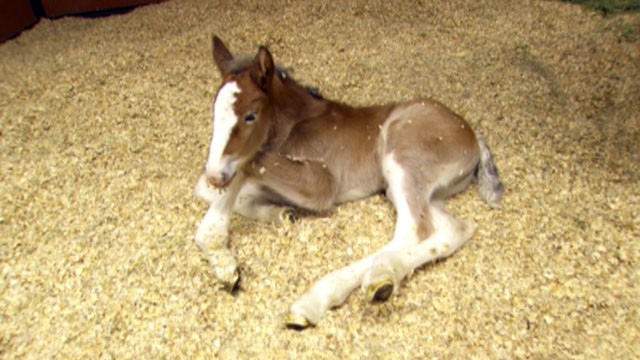 This horse is totally judging Tide.

This ad was ranked the 2nd best ad of the night by USA Today's ad meter poll. Since this poll gages the second by second reaction of the participants, and this commerial had a lot of good gags in it, I can understand why it ranked so high.

But I think it was one of the worst in terms of actually integrating its product into the ad. I did not even  remember this was an ad for Tide, and having the wife ruin her husband's livelihood (Since he had made an entire attraction centered around his jersey stain) by using Tide to clean the jersey, is not a good way to get people to buy your product.


The ad voted best of the night did a much better job of leaving the viewer with positive connotations to the product.

This ad was heartwarming, and did a great job integrating the ad with the company it was selling, since the Clydesdales are instantly identifiable with Bud's brand.


More of my thoughts on the Super Bowl ads in the new Episode of Thor's Hour of Thunder podcast, which will we be released before Valentine's Day.

photo of the baby Clydesdale from the Budweiser ad via ABC News
Posted by Danny at 8:28 PM