Charles Bronson will steal your wife

It is a testament to the sheer manliness of Mr. Bronson that he somehow makes this ad cool. It starts out with Charles in a piano bar listening to music that sounds like it was composed by someone who thinks Kenny G has too much edge.

Bronson then gets back to his apartment and throws his shirt up into the air while spinning like he is in the opening credits of the Mary Tyler  Moore Show** or something. Next, as more elevator music plays, Bronson covers himself in a drastic amount of Mandom cologne while imagining himself dressed as a cowboy.

Nothing described in the above two paragraphs is in any way cool sounding on paper, but Bronson somehow pulls it off and makes you want to buy a cologne called Mandom, despite it sounding like some kind of manatee condom. 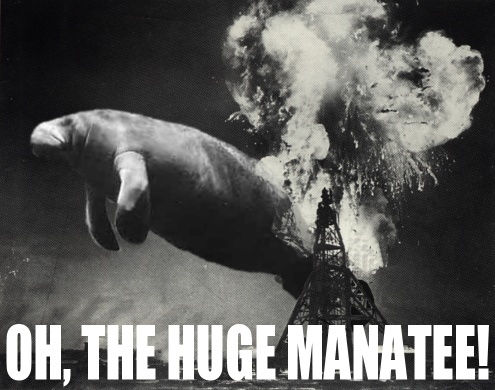 Footnote(s):
*Who was famous for playing the Russian guy in The Man From U.N.C.L.E., and now plays "Ducky" on NCIS.
**There is a statue of Mary Tyler Moore in Minneapolis, Minnesota because her 70's TV show was set there but not filmed there. This appears to be part of Minneapolis's new tourist campaign, titled: "Minneapolis, absolutely nothing has ever happened here."
Posted by Danny at 5:38 AM