I was not surprised to learn Clint Eastwood did an PSA about not smoking crack rocks in the 1980's. Eastwood was the biggest film star of much of 80's* and has one of the most intimidating presences of any person who is not Darth Vader. Here is his ad:

The ad is melodramatic, and the slogan "the thrill that can kill" at the end is pretty groan inducing, but its hard to not take the message seriously coming from Dirty Harry. This is an actor who appeared in the film The Gauntlet, a film so hardcore that it features a four minute sequence of a house being shot at by half of the cops in Arizona until it made of more bullet holes than house collapses.
Eastwood makes you take this ad seriously. He gives the camera the same look he gave to the wall of that bank in Thunderbolt and Lightfoot. And in that film, that look was immediately followed by him blowing up the wall using a gun that it looks like he stole from Navarone: 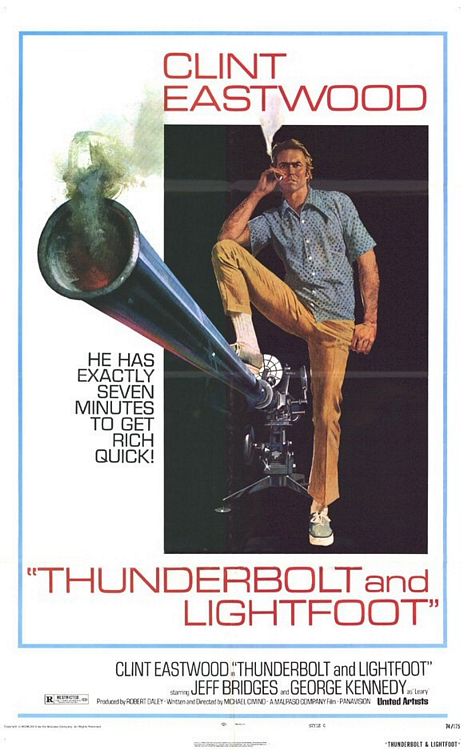 For comparison here is that exact same ad with the dialogue delivered by a less badass 80's celebrity:
While it is admirable that Paul  Reubens wanted kids to not do crack, and it even makes sense for him to appear in a PSA since Pee Wee Herman was really popular with kids of the era, it is impossible to take this damn ad seriously.
I guess the producers had Reubens do the ad in character because they were worried kids wouldn't recognize  Reubens out of costume, and to be fair he does look a lot different not dressed like Pee Wee,: 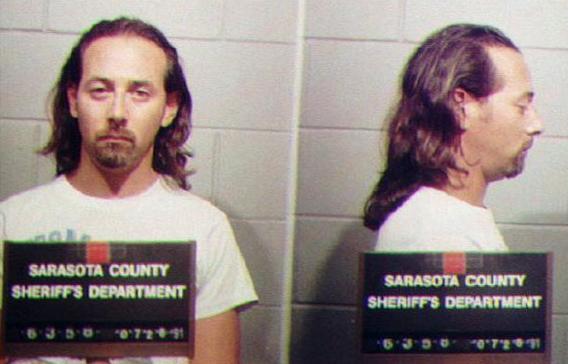 but it is still probably a bad idea to try to have a character tell you not to do drugs who is best known for hanging out with a talking chair.
Not that "Pee Wee's Playhouse" was on the same level of obviously drugged-out-ness of say, H.R. Puffinstuff, but he is definitely not a guy who you can take seriously. I'll cut to the chase, I'm only mentioning H.R. Puffinstuff as an excuse to post Mr. Show's awesome parody of that show:
Bottom line America**: when Clint Eastwood tells you something. you take him seriously. I will now end this the only way one can any anything Eastwood related:

Footnote(s):
*According to the author in a late 80's Rolling Stone interview with Eastwood which I don't feel like trying to look up.
**To steal the catch phrase from Conan's "Pierre Brenard's Recliner of Rage" Skit
Posted by Danny at 5:14 AM