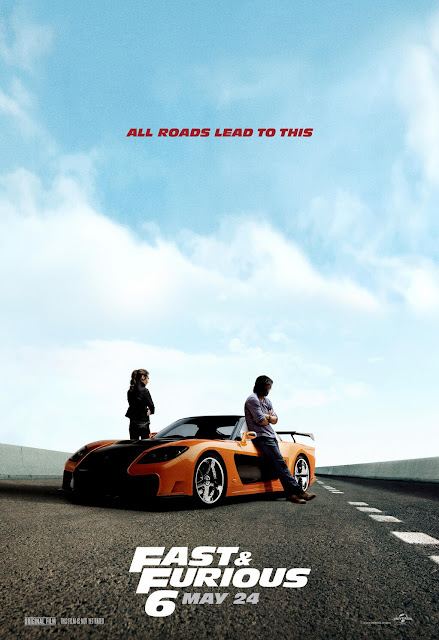 Download past episodes of the podcast on the official site over at HourOfThunder.podomatic.com 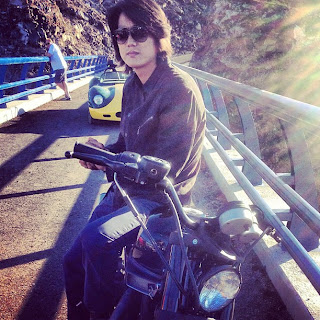 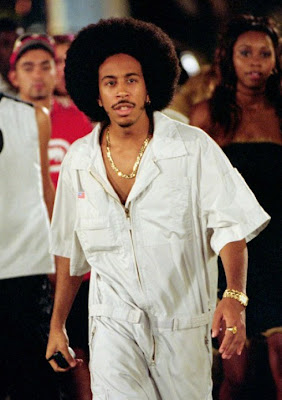 We talk more fast and furious as well as a bunch of other things. 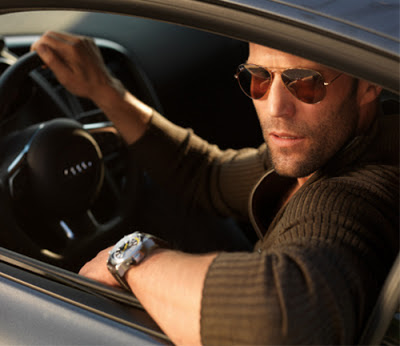 We talk about a bunch of stuff in this episode, including the cars in fast and the furious. I forgot what else we talk about.

But that is besides the point, the point is there is a character in the Fast and the furious movies called "Han Seoul-Oh" how fucking great of a name is that.

photo for this issue of the sexy sexy Jason Statham. 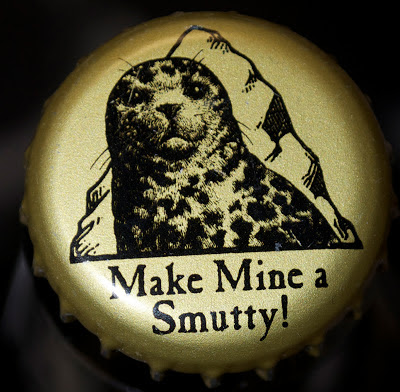 This episode ends with the Theme song to the 1971 film Shaft because there was a marathon of the Shaft films on Turner Classic Movies and I watched them while editing episodes 94 through 97.
Those are some awesome fucking movies.