This is the best movie trailer I have seen in years, or at least the most metal.

Ridiculously talented actor Joseph Gordon-Levitt has a movie coming out on may 11th called Hesher. It has some truly epic promotional materials. 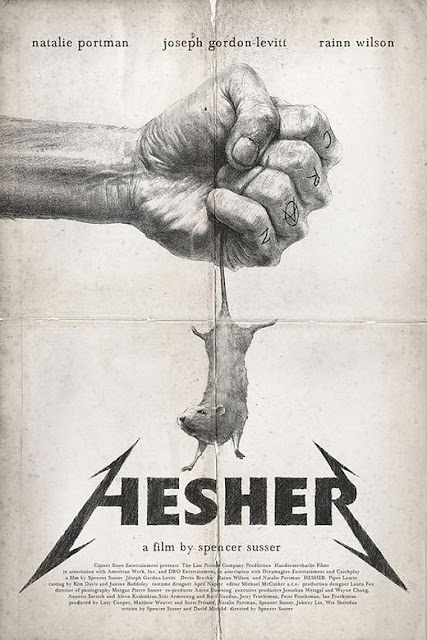 Here the films trailer. Watch in awe as it punches awesome directly into your face:


Admittedly after viewing both these pieces of promotional material, I still know very little about the plot of this film. But it doesn't matter. This, my friends, is how you generate hype for a movie.

In terms of what the actual plot of this movie is though, Filmdrunk.com described it thusly: "he drives around in a van with a small child, making obscene jokes, listening to metal, and lighting everything on fire."

In which case, the trailer seems pretty accurate actually.