Howdy there folks. Now that we upgraded over at podomatic, we can re-upload some of the old episodes of the podcast which we had to delete due to space constraints. Here is the first of these.
Thor's Hour of Thunder episode 2: The Wrath of Khan 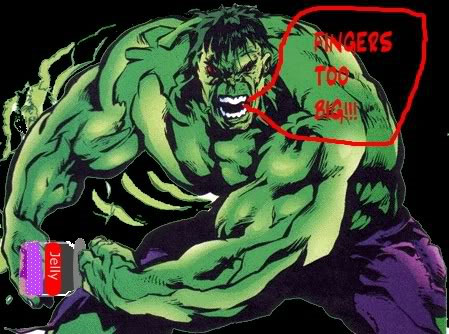 Remember we still have a sexy official site for the podcast over at HourOfThunder.Podomatic.com

Photo credit: its from this awesome cracked.com article entitled "Genius or Insane?"
Posted by Danny at 9:56 PM