Thor's 71:
The Shadow in:
The Race Towards Death 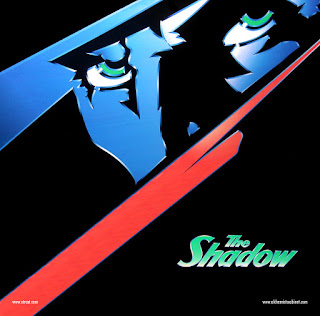 Another episode of our parody of the classic Orson Welles radio play "The Shadow" starring the original cast from our college radio show.

The first episode the the shadow we did for this podcast is available here: http://strictlycommercials.blogspot.com/2012/10/podcast-episode-67.html
The above link also contains the links on how to download all the episodes we performed in college back in the day.

This is the first of a few episodes which will no be labeled "Explicit". This is because they contain no language you would not hear on american FM radio, it does not mean they are any less weird than are usual episodes.

NOTE FROM THOR: On air I say this is episode 69. This episode was recorded before the james bond special but is now episode 71 since the review of Skyfall needed to be released in a timely manner.