So to preemptively answer your question: No, I will never get over the awesomeness of the Isaiah Mustafa Old Spice ads. All things related to those ads will be covered on this blog without question.

This, as you my have garnered from my subtle title to this post, is the best ad related to those Old Spice ads, and also the best ad I will ever cover on this blog. Its a promo for Seasame Street starring Grover as the Monster Your Man Could Smell like.
Grover was always my favorite muppet as a kid so this ad was pretty much written for me. (Thanks to John Nappi and Charlotte for sending this to me. You are both my heros.)
I love everything about this ad. I love that the sweater falls from the sky over grover's shoulders but just lands on his head. i love that Grover's bathroom has monogrammed towels. I love that the cow at the end of the ad says "Moo" in a human's voice instead of the sound a cow would make.

The only regret I have is that I will never get the opportunity to feature an ad as awesome as this again on this site. Since this ad marks the highpoint for advertising and creative output from humanity in general. 1000 years from now, future generations will have a calender where the eras of time are represented by B.G.O.S.A and A.G.O.S.A, to demarcate for humanity which events occurred before this Grover Old Spice Ad was gifted onto society by the folks at Childern's Television Workshop. 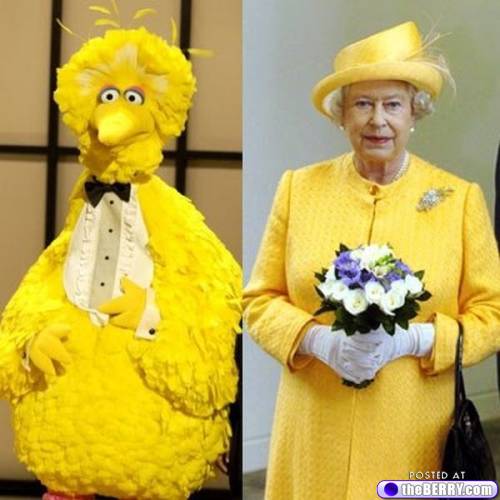 (Above Photo also brought to my attention by Charlotte.via: here)
Posted by Danny at 9:51 AM