This Guy Love Sluts. Who are We to Judge? 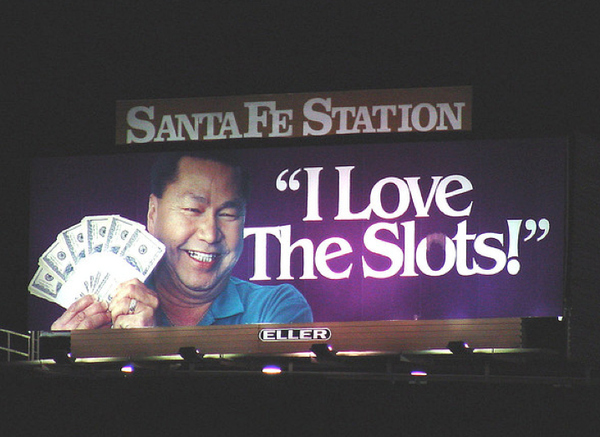 For a while now, I've been meaning to do a post on the worst of MTA subway station ads (Dr. Z, the weird ad for foot surgery, etc) but haven't figured out a way to take pictures in a subway car without looking like a stalker.

I have also been wanting to do posts on clever vandalism of subway station ads, but hadn't seen any clever ones since I decided to take pictures of them. While I normally find graffitti juvinille and destructive, switching the heads of the lead actors on a Katherine Heigl billboard is more of a public service than vandalism.*

I will still try to take pictures of those when I see ones worth noting. But since it looks like High School being back in session has stemmed off the clever subway vandalism for now, Here is an awesome rundown of 40 billboards improved through graffiti on Buzzfeed .

Some of them are woefully stupid, but enough are really funny that I would recommend looking at all 40.

My four favorites were these three below and the one at the top of this page (That guy just looks so happy to have found sluts at the Santa Fe Station Casino). 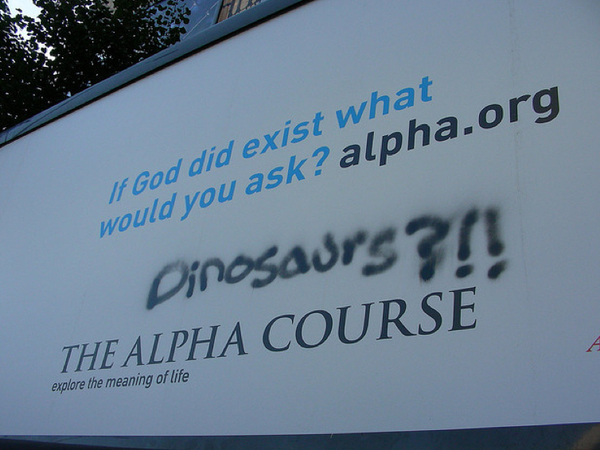 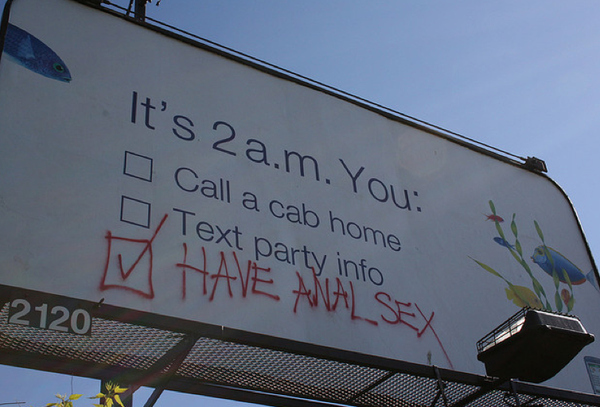 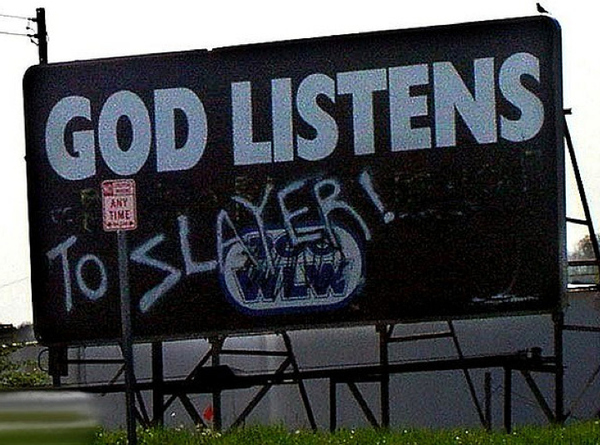 *The Heigl She-Beast is now officially the "you guessed it, Frank Stallone" style go to punchline on this blog. But to be fair, my friend Ben** mentioned he saw that done with the heads on that terrible poster for The Killers starring the Heigrendal which I complained about in the spring.