So Netflix on Monday made their DVDs by mail service into a separate company, and for reasons that are between them and the lord, they decided to call it Qwikster.

All I have to say about this is that it is impossible to say the name "Qwikster" without sounding like Sylvester the Cat. 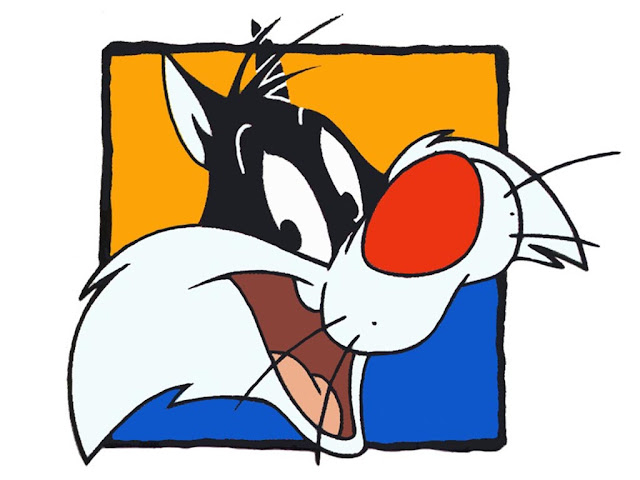 If you haven't seen this parody of the video the founder of Netflix released, you should watch it below. This parody video is about blockbuster trying the same thing, and does a dead on parody of the awkward fake conversation style of the Netflix video.


If you go to qwikster.com right now, all it currently says is "Launching soon. Start popping the popcorn" with a photoshop of a movie curtain and a bowl of popcorn. So apparently they are gonna try to get in on the plopydop market as well.

Video via Filmdrunk
Posted by Danny at 4:42 PM