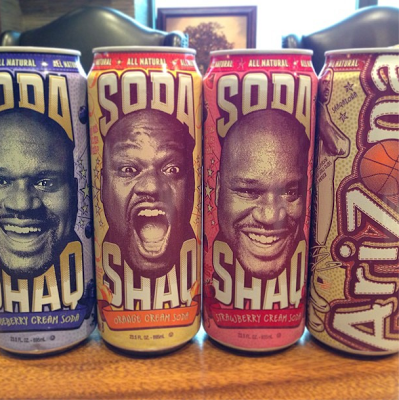 Also Shaquille O'Neal has a new line of sodas made by the Arizona Ice Tea company, called "Soda Shaq" and we are pretty damn excited about that, as you can see from this week's cover photo.

Song at the end of the episode this week is called "98 years" by the Cheatin' Hearts, Because this is episode 98. Though "98" never comes up in the song's actual lyrics, just the title, but whatever, it is catchy. 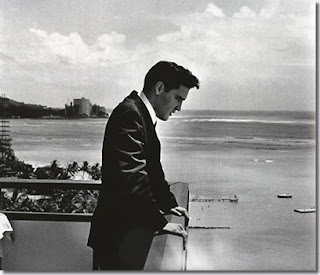 We talk Star Trek Into Darkness's under performing at the Box Office. The Goods: Live Hard Sell Hard, Rob Riggle, Kathryn Hahn, Jeremy Piven, Paul Rudd, Ving Rhames, michael clarke duncan. Nu Metal, mixing tropical drinks, Incubus, Korn, Limp Bizkit whose name by all rationality should be spell Limp Biscuit, or ideally not spelled out at all. Turn-On a very short lived sketch comedy series which was canceled after airing one episode on ABC in 1969

Also as advertised Njord mixes and consumes a Piña Colada live on air.