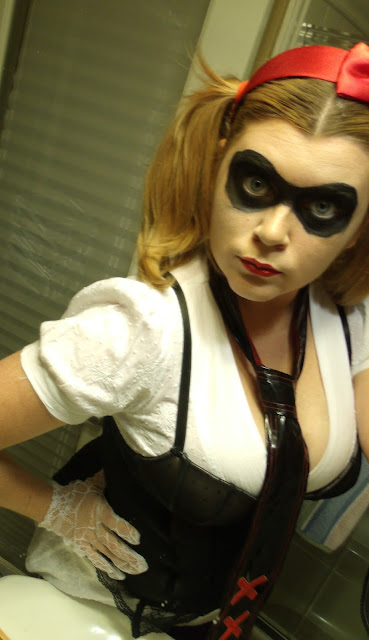 Episodes 101 to 106:
Man of Steel
(Photo of our awesome pantheon member Purple Drank) 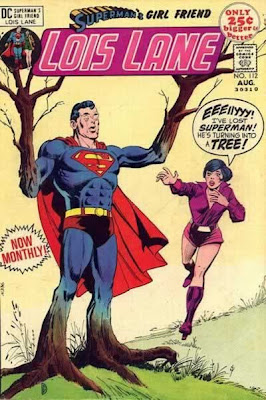 The quick jist of action packed episode 101: We talk about this guy and all his super tree glory.
Can he defeat mother nature? Will Lois save him or should she make like a tree and leaf?

Cover photo suggested by Vidar who also wrote the above awesome description.

Myself (Thor), Bjork, Hiemdale, Njord, Vidar, Purple Drank, and new god Doctor Detriot talk the superman movie Man of Steel as well as many other things.

Cover photo suggested by Vidar who also wrote this awesome description:
The quick jist of action packed episode 101: We talk about this guy and all his super tree glory.
Can he defeat mother nature? Will Lois save him or should she make like a tree and leaf? 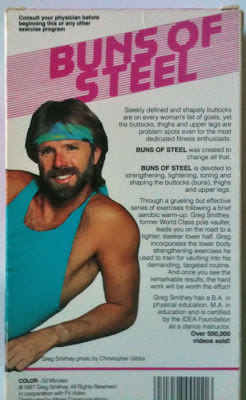 More Superman, along with the new Harrison Ford movie "Paranoia". This film co-stars Liam Hemsworth (from Hunger Games and Expendables 2), who is the brother of Chris Hemsworth who plays Thor.

This leads us into a discussion of who is hotter Chris or Liam Hemsworth. What do you think? Email into hourofthunder (at) gmail.com and let us know.

Cover photo for this episode via: http://brycedonovan.com/2010/09/06/a-little-something-for-the-ladies/

Thor 103: Captain Planet and the Planeteers 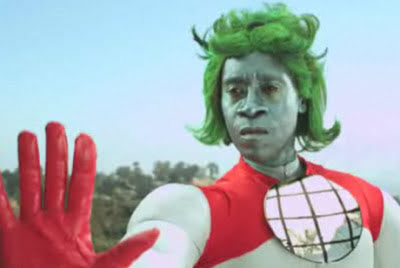 We talk about many things, some of which is still Man of Steel,

Did you know LeVar Burton from Roots and Star Trek: The Next Generation voiced Kwame the Planeteer from Africa? 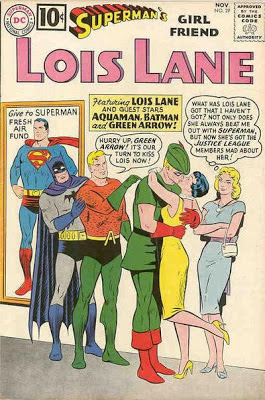 Is Superman too busy trying to get fresh air to stop his super friends from turning his girl into a super whore? Find out in Episode 103!

(Cover photo selected for this episode by Vidar, who also wrote the funny caption for me. Vidar also did this for episodes 101 and 105. I salute Vidar for fighting for truth justice an the american way but mostly I'm glad him sending me these cover photos and prewritten captions made my job easier. -Thor.) 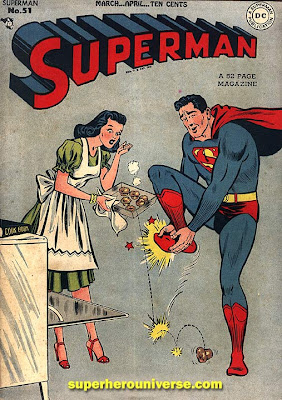 Are muffins stronger than kryptonite? Listen to find out!

Cover photo again selected and captioned by Vidar, who unfortunately had lost most of his voice so was not in parts 104, 105, and 106. Get well soon Vidar! (Though your deep scratchy voice you had going on sounded really bad ass!) 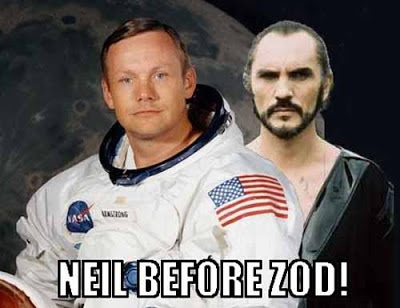 you ever see that meme that has a photo of Neil Armstrong in front of Zod with the caption "Neil before zod"? If you haven't you can right the fuck now: