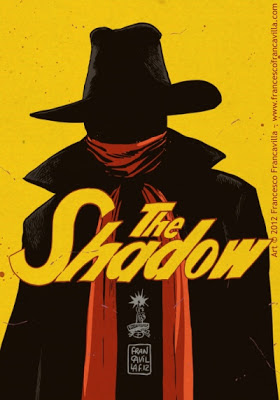 We here at Thor's occasionally write parodies of the old Orson Welles radio detective show "The Shadow" and act them out.

Here is one such parody.

email hourofthunder (at) gmail.com if you want a copy of the script so you can follow along. 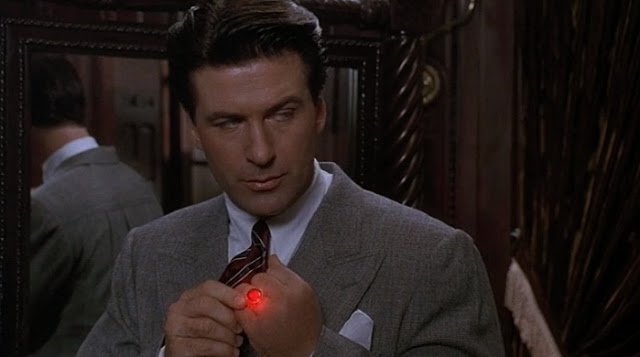 I'm not sure how interested people are in listening to six minutes of outtakes, but I thought these were funny, so I figured I would publish them incase people were interested. The outtakes go in chronological order from beginning to end of episode.