Thor's Hour of Thunder:
4th of July Special!
Episode 21:
King Kong vs. Godzilla vs. Thor vs. Balder vs. Hogan vs. Freyja vs. Predator vs. Aliens vs. Terminator vs. Marvel vs. Capcom vs. Bambi 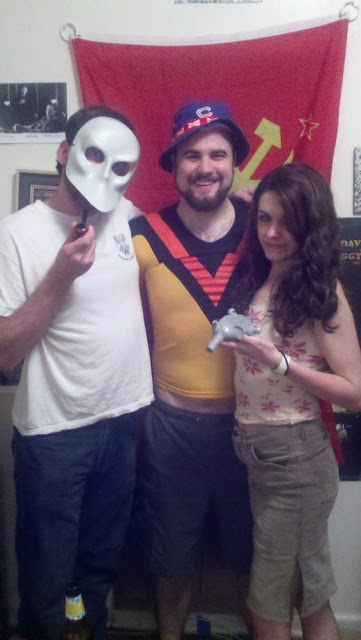 Remember if you would prefer to listen to this while looking at viking pigs, we still have the official site over at hourofthunder.podomatic.com


This week we discuss: The most 4th of July style American film of all time.

And Hogan brings us a new tech section where we discuss google plus, google +, google circles, facebook, farmville, and the SEC,