We bought some more storage space on Podomatic a few months ago. They gave us this snazzy official website:
HourOfThunder.podomatic.com
and we now have space to repost the old episodes we had to delete, look for more in the coming weeks. 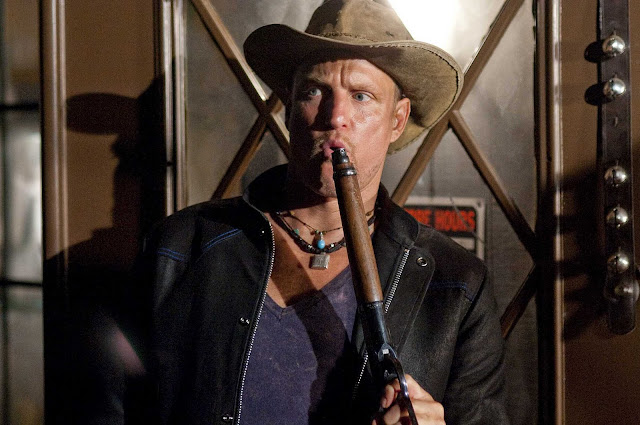 Here is the long lost Episode 3 of The Hour of Thunder.