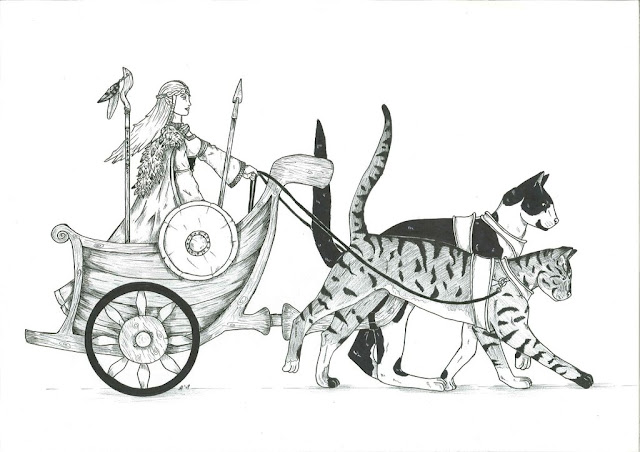 Hey folks, Thor here, sorry for the month delay between episodes, Loki used magic to cause myself and Chris Hemsworth to trade bodies and I spend the entire month I was in his body staring at myself in the mirror. Damn that man has fine abs.

Podcast NEWS: I've decided to start uploading old episodes which we had to take down, due to the space limitations of podomatic, onto a new podomatic account. Episode ten is already up there with more to come. Which "lost" episodes do you want to hear first? let us know at hourofthunder (at) gmail.
Access "Thor's Hour of Thunder CLASSIC" here:
http://hourofthunder2.podomatic.com/

Official Website for the new episodes is still
http://hourofthunder.podomatic.com/

End song provided by friend of the show Alan. It is him covering Mark Hamill's cover of "Only You" at the character "The Joker" from the end credits of the video game "Arkham City"