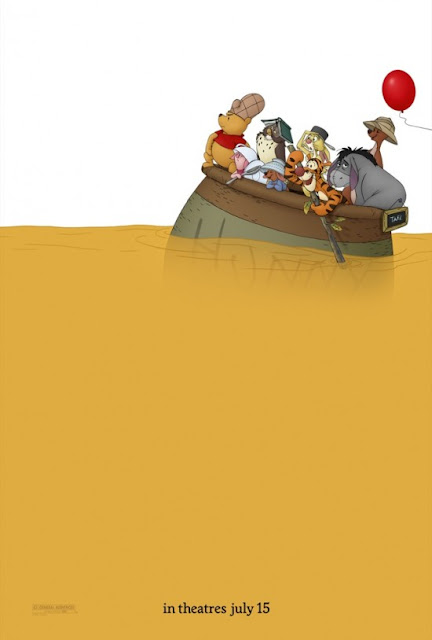 No wrestling or interviews this week. We are back to discussing general geek culture topics this week.

Hour of Thunder answers it will honor the year's actual best films as picked by the hosts in February before the Oscar's. I am writing that detail here in hopes that it causes me to actually remember to have us do that.