I like real, historical Abe Lincoln, I love fictional Abe Lincoln's role in the steam punk animated short from Mignola and Del Toro "The Amazing Screw On Head." However, something about the upcoming film "Abraham Lincoln: Vampire Hunter" keeps me from being too excited about it. I don't tend to get very into exploitation concepts being exicuted with high budgets. And the tone, at least from the trailers and other promotional material seems way too serious for my liking. A movie called "Abe Lincoln: Vampire Hunter" needs to have the tone and budget of "Jesus Christ: Vampire Hunter" not the tone and budget of "DayBreakers."

This is why I am doubly excited about this trailer for "FDR: American Badass." I hadn't heard about it till just now, but it stars President Franklin Roosevelt and Nazi werewolves.
It has the following advantages over the Lincoln picture:
1.  Werewolves. Werewolves are way cooler than vampires, though they have been not portrayed as well or a frequently on film.
2. The campy, but still cool, tone a film like this needs and deserves.
3. An endearingly low budget.
4. Barry Bostwick, the awesome actor who played "Brad" in "Rocky Horror Picture Show" the Mayor of New York in the Michael J. Fox sitcom, "Spin City", and hosted the Washington, D.C. Fourth of July fireworks for a while (he may still, Barry if you are reading this let me know if you do.). Barry seems like the perfect choice to play Roosevelt a talented and big name enough actor to lend this ridiculous project credibility but still enough of a character actor to blend into the role and fit the recognizable features of FDR.
Not really related, but important to note is the fact that Bostwick at one point had an 80's business executive beard that rivaled Ellis in "Die Hard" for its ability to make the owner of it look slick, high powered, and coked out of their skull all at the same time. * 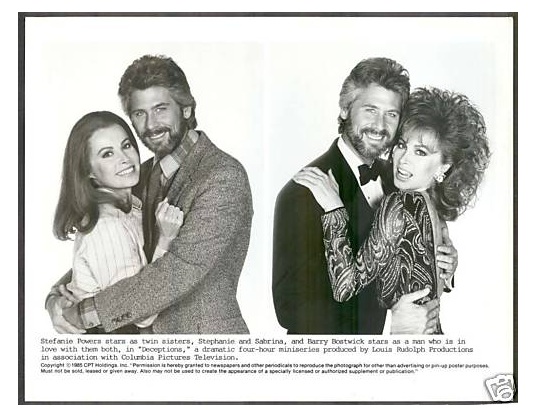 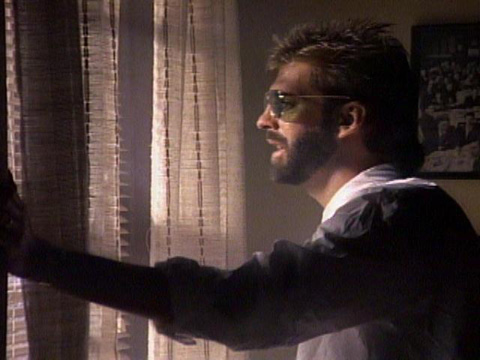 via: this HuffPost article and Filmdrunk.com
Footnote(s):
*IMPORTANT: Not trying to say anything disparaging about Barry Bostwick, who is the man, he grew the beard for a role, and I don't think he was a coke fiend in the 80's. I'm just saying the beard makes him  look like the coke fiend business executive from every single 80's movie.
Posted by Danny at 10:39 AM