So for reasons not entirely known, even to myself, I woke up one day and decided to start a twitter from the perspective of a Llama. It is called @aRealLlama. I try to only tweet things that would be interested in if one was on the internet but was an actual llama.

I only mention this because in doing research for this twitter, (yes I do research for my tweets), I discovered what I am already declaring the  Official Strictly Commercials Convention of 2012.  I say this bearing in mind there are conventions for comic dooks, and Star Trek, and Steam Punk, and the Muppets and all the other things I think are the coolest things ever (see any episode ever of Thor's Hour Of Thunder to hear me talk about how awesome these things are.)


But none of these conventions have this:


Your eyes do not deceive you. That is a dog show, but with motherfucking llamas instead of dogs.

The "Fashion Show" looking thing in the video after the llama square dance is assumedly British people showing off clothing they made with Alpaca fur. However, all of the clothing featured appears to have been designed by and for members of Arkham Asylum 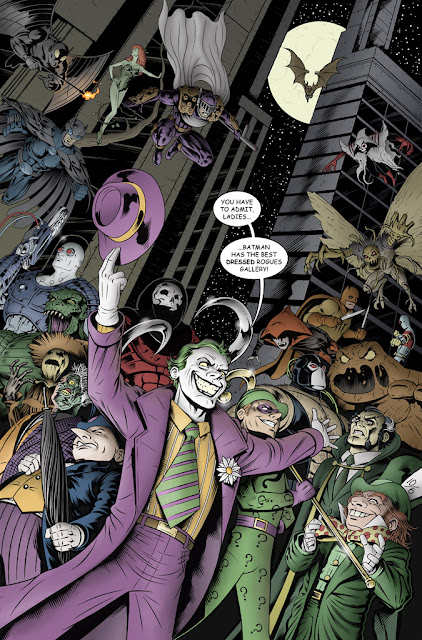 "And everything you see here was knitted using locally sourced material from the Arkham Alpaca"
source:
http://www.britishalpacafuturity.com/
Posted by Danny at 9:34 AM