Thor's 52: In Russia, Dallas Does Debbie! 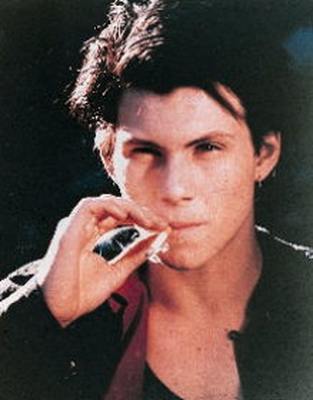 Balder and I talk briefly about the Wynonna Rider and  Christian Slater film, "Heathers" after the interview.

Song at end was choosen because be it was orginally the soundtrack to a softcore Swedish B-Movie called "Sweden: Heaven and Hell"