Episode 50 was taken down due to popular demand, and we will be marking the milestone with a future "Episode 50" where we try to have the entire pantheon involved for at least part of the broadcast. Anyway for now here is the brand new, covered in body glitter, episode 51.

Thor's 51: Pouring Out a Czechvar for Jeremy Brett 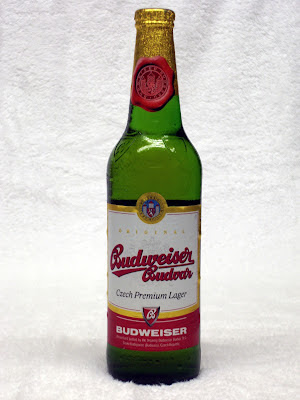 The Chris Farley and Keenan Thompson skit from "All That" which we talk about can be watched here: http://gawker.com/5415244/chris-farley-and-kenan-thompson-clown-around-on-all-that

music to play at end:
http://www.youtube.com/watch?v=mQebeuVYPqs

email us your questions and comments at
hourOfthunder (at) gmail
leave us a voicemail to play on air at
1-754-444-THOR  (same as a regular call to Florida, USA)
Thor's 51: pouring out a Czechvar for Sherlock Holmes
Posted by Danny at 4:47 AM