Thor, Bladr, Loki, Frayja and the artist currently known as Hiemdale discuss the Oscars and talk about the actual best movies which came out last year, and the best movies that didn't come out last year but they saw for the first time. Longer episode this week because we cover a lot more topics than usual.

The official Thorscar winners for the first annual Pantheon Movie Awards are declared at about an 1 hour and 23 minutes into the episode.

Also! write in via email or call 754-444-THOR (754-444-8467) (same as a regular call to Florida, United States) to vote for the Who Did It Better questions which Loki posed as an awesome category/ question to the fans. (They are discussed by Loki in the second half of this episode, and are also printed below for your convenience) 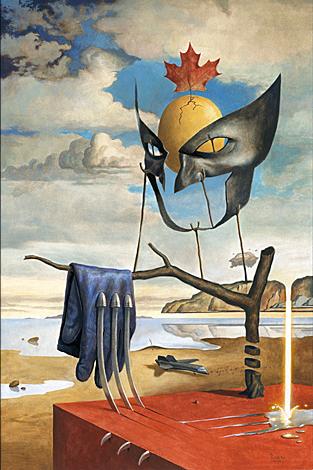 -----The "Arrangement":
No Strings Attached vs Friends With Benefits

-----Motherfucking Narration:
Born to Be Wild 3D vs African Cats