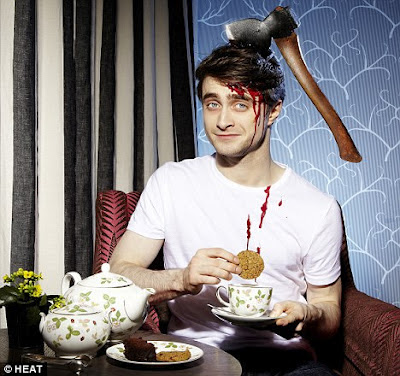 Thor, Loki, and Frayja start the episode, Baldr stumbles in via his secret Batcave entrance to the internet about 11 minutes into the episode.
To celebrate valentines day, We talk about fictional characters we find sexy, real people we find intellectually sexy.
We Review the new Daniel Radcliff Horror film The Woman in Black, Thor does quick reviews of Netflix streaming available horror films: The Wolf Man, American Werewolf in London, The Howling, Lon Cheney Junior, Doctor Terror’s Hour of Horrors, A Comedy of Terror, Tales of Terror, Madhouse (aka The Curse of Doctor Death), Dracula 1972 AD, Satanic Rites of Dracuala (aka Dracula is Dead and Well and Living in London)
Stone Hedge. What is a Hedge? Bath, Cadbury chocolates, Cadbury Eggs, Cadbury Bunny, Kraft, Cheez Whiz, The Man Who Would Be Polka King, The Best Exotic Marigold Hotel, Bill Nye, Judy Dench, The Artist, The Dog From “The Artist”, Dog Cancer. jeffrey palmer, Philip Pullman, Sally Lockhart, Abed, Community, Glee, Britney S. Pears. We give a shout to the awesome horror podcast “The Flicks the Church Forgot” which someone leads to us discussing the stereotypical repressed british person versus the reality.
(Sorry to anyone from England who is offended by our bad impressions of your accents or by our general idiocy :-D ). 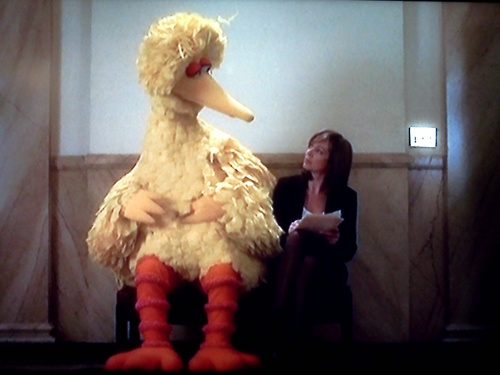 I'm sick of writing descriptions today, so suffice it to say we also cover a bunch more shit from movies and tv. including talking about YOUR FAVORITE MOVIE

Download these and all episodes at the official site: HourOfThunder.Podomatic.com